Orthodontics by an Orthodontist

Dr. Drew Smith attended Saint Francis Xavier University for his undergraduate education, majoring in biology. He then attended Dalhousie University, Faculty of Dentistry, where he received his Doctor of Dental Surgery (DDS) degree in 1993. This was followed by a one-year residency in hospital dentistry at Hennepin County Medical Center, a level one trauma center in Minneapolis, MN. In 1996, Dr. Smith completed his graduate orthodontic residency at Marquette University in Milwaukee, WI, receiving both a Masters of Science degree and Certificate of Specialty in Orthodontics.

Dr. Smith has served as an orthodontic consultant at London Health Sciences Centre and is an adjunct clinical professor at the Schulich School of Medicine and Dentistry at the University of Western Ontario..

Dr. Smith makes his home in London with his beautiful wife, Tracy, and their two amazing children, Megan and Matthew. 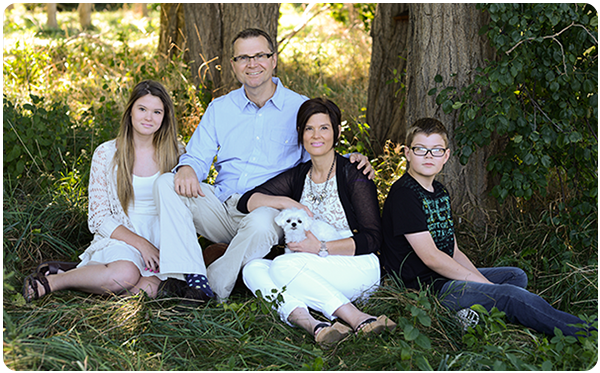